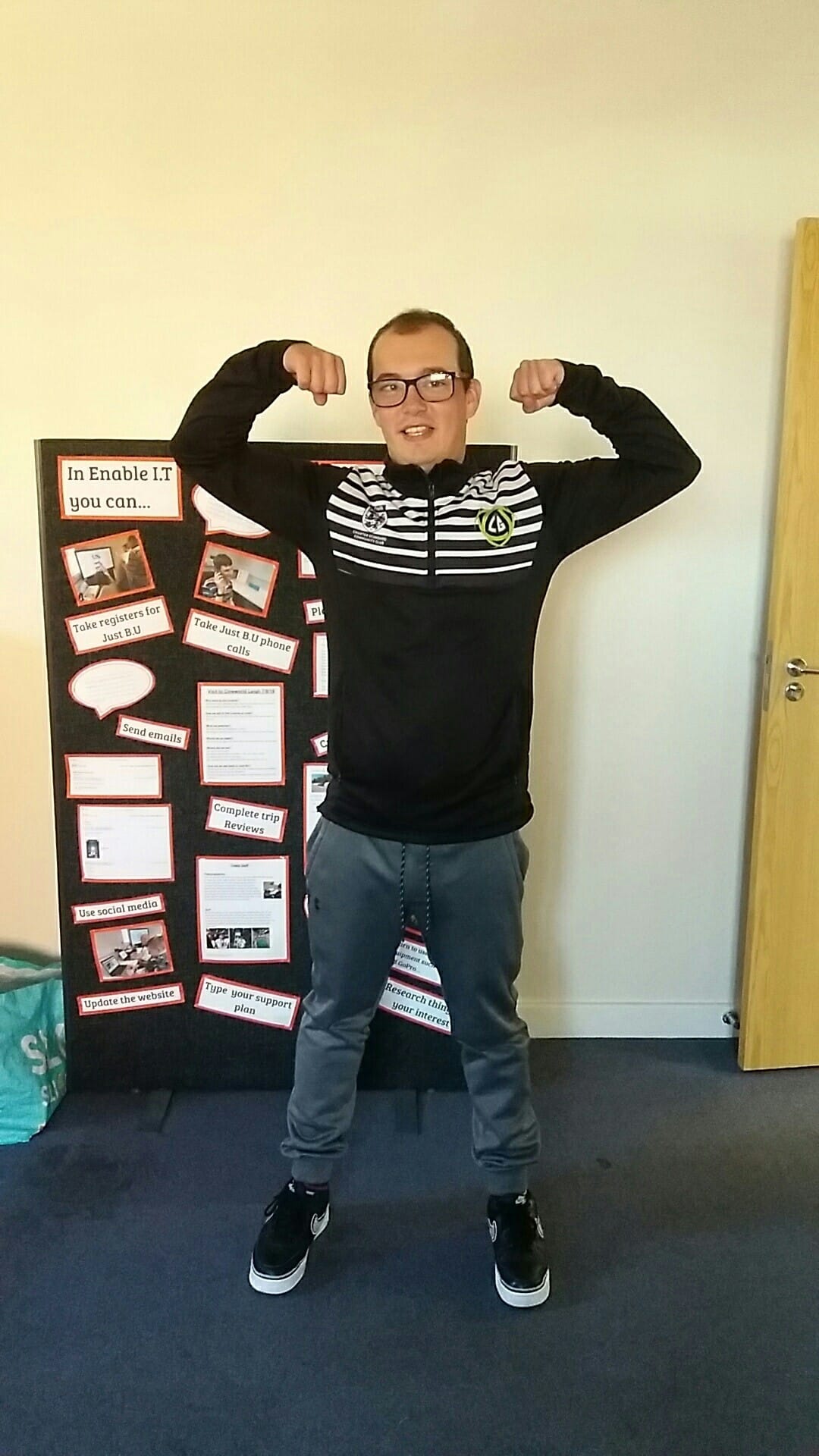 I am doing my Blog on one of my favourite sport WWE which stands for World Wide Wrestling . It was founded in the 1950s as the WWF, but changed to WWE in 2002.

I First got in to wrestling when I was about 10 . Back then my favourite wrestler was Batista who has now retired in 2012. I have been to watch WWE twice Live, once at MEN arena and once at Liverpool Echo arena with my dad. The first time, we were right at the front where the wrestlers came out, and I was able to tag them on the way to the ring. They were Beth Phoneix, Natalia, Jack Swagger and a few others. At Liverpool last May the wrestlers there were Ricochet, Alister Black, The Revival, Titus Oneil and Mojo Rawley.

Every wrestler has their own Theme tune when they enter for their fight and my favourite theme tune is 'Glorious' which belongs to Bobby Roode.

My favourite wrestler now is Roman Reigns. He has won the WWE championship 3 times and is ready to face Goldberg for The universal championship.

I hope I will be able to watch more matches live, but for now I can watch them at home.