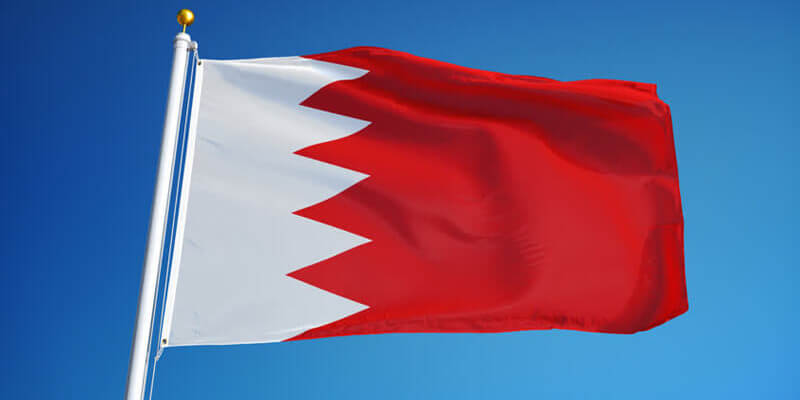 Most Wins in Bahrain

The drivers sweat in the hot weather because they need to drink plenty of water to cool themselves down from 2004 to 2013 it was a daytime race. In 2014 hit the 10-year race and the FIA decided to run a night race for the anniversary and all the drivers really looked forward to it.

In 2012 there was terrorist attack and Ed Milliband who was Labour leader said that he did not think the Grand Prix should go ahead. A news reporter said to Bernie Ecclestone petrol bombs, Tyre explosion this is not F1 related. Bernie said, ‘It’s nothing to do with F1’. Jenson Button said he was there to race and had a job to do. Kimi Raikkonen had one chance to overtake Sebastian Vettel, but he could not do it.

2014 was an interesting race because it was between Lewis Hamilton and Nico Rosberg. Nico on lap 18 tried to overtake Lewis and Lewis was not giving up first place and he was enjoying a good fight with Nico. All of that was all karting moves and it was very cool. Niki Lauda was excited when he watched that when he was in the pits with Toto Wolff. After the race Nico and Lewis was swearing at each other in a banter friendly way. Nico Rosberg admitted on the podium to AC/DC singer Brian Johnson that he strongly disliked finishing behind Lewis. A French Journalist thanked Toto for what he did after that battle in 2014 and Toto had no idea what he was talking about because he was still worried.

Bahrain is a hot country and the people dress up to cover every part of their body because they do not want to get sunburnt.

Bahrain is all sand and Bahrain is near Saudi Arabia and next to Qatar.

When you catch a flight from Bahrain on the plane the airline has a F1 App in front of the passenger seats.