The History of Batman 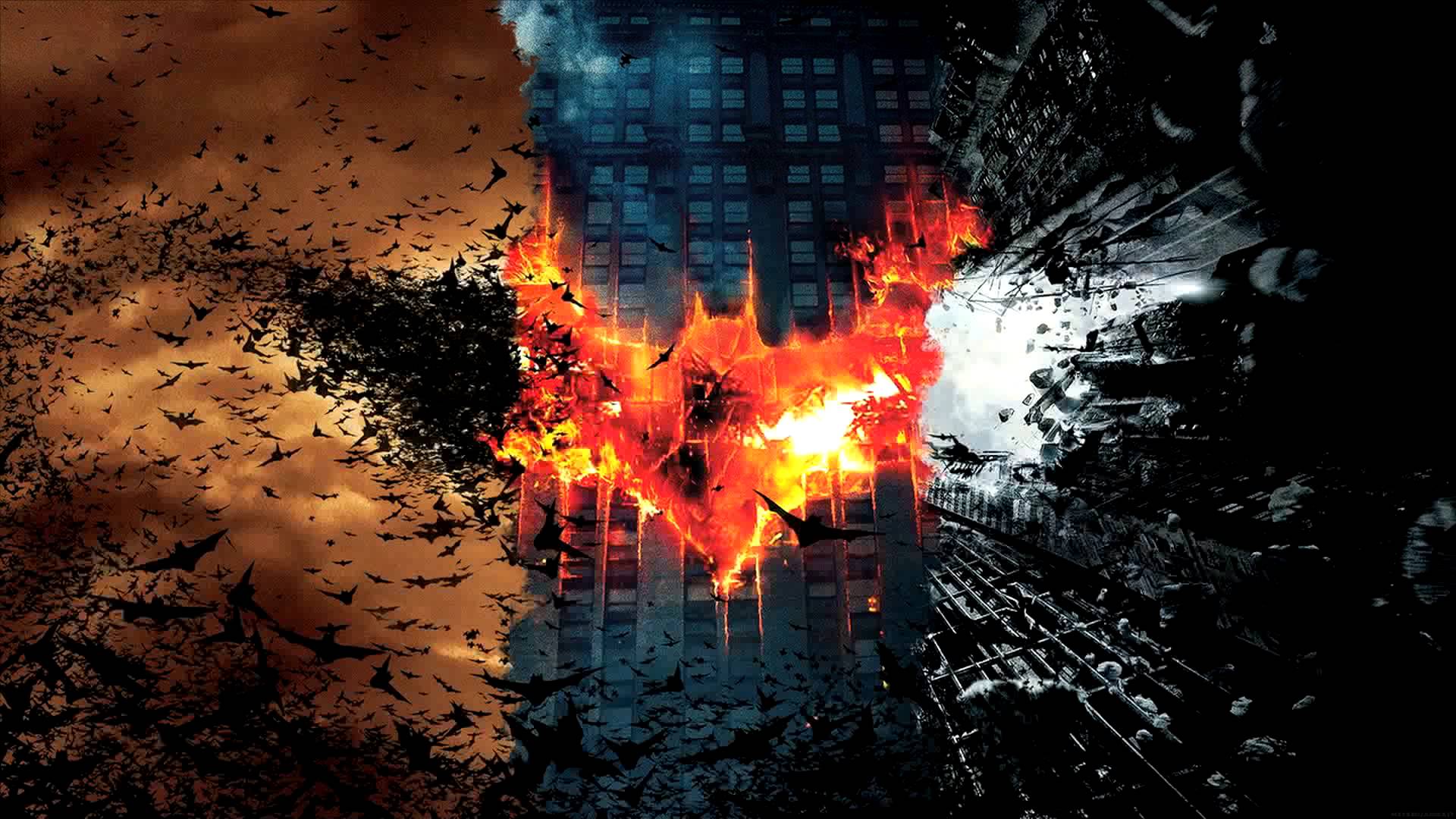 Batman is a character from DC Comics created by Bob Kane. Batman is the alter ego of Bruce Wayne, The backstory of Batman is very tragic as when one night when Bruce was only 8 years old him and parents Thomas and Martha Wayne were walking home from the theatre when they took a wrong turn down a ally way until a mugger pulled out a gun and demanded thy hand over Martha’s pearl necklace, when Thomas tried talking down the man he got shot and then he shot Martha leaving Bruce all alone he was taken in by butler and family friend Alfred Pennyworth who became a father figure to him. Bruce then began a crusade to rid Gotham City of evil by adopting this childhood fear strike in the hearts of criminals he became the Batman. During his crusade his crusade against evil Batman has been joined by sidekicks including Robin (Dick Grayson, Jason Todd, Tim Drake), Nightwing (Dick Grayson) and Batgirl (Barbara Gordon). Batman has an extended list of villains that include The Joker, The Penguin (Oswald Chesterfield Copplepot), Mr Freeze (Dr Victor Fries) and Catwoman (Selina Kyle). Batman has appeared in film and TV over the years and has been portrayed by numerous actors that include The Late Adam West(1964-1968), Michael Keaton(1989-1992), Val Kilmer(1995), George Clooney(1997), Christian Bale(2005-2012) and Ben Affleck(2016-Present) his live action movies are as follows Batman The Movie(1966), Batman(1989), Batman Returns(1992), Batman Forever(1995), Batman and Robin(1997), Batman Begins(2005), The Dark Knight(2008), The Dark Knight Rises(2012) , Batman vs Superman Dawn of Justice(2016) and Justice League(2017).