The History of Spider-Man 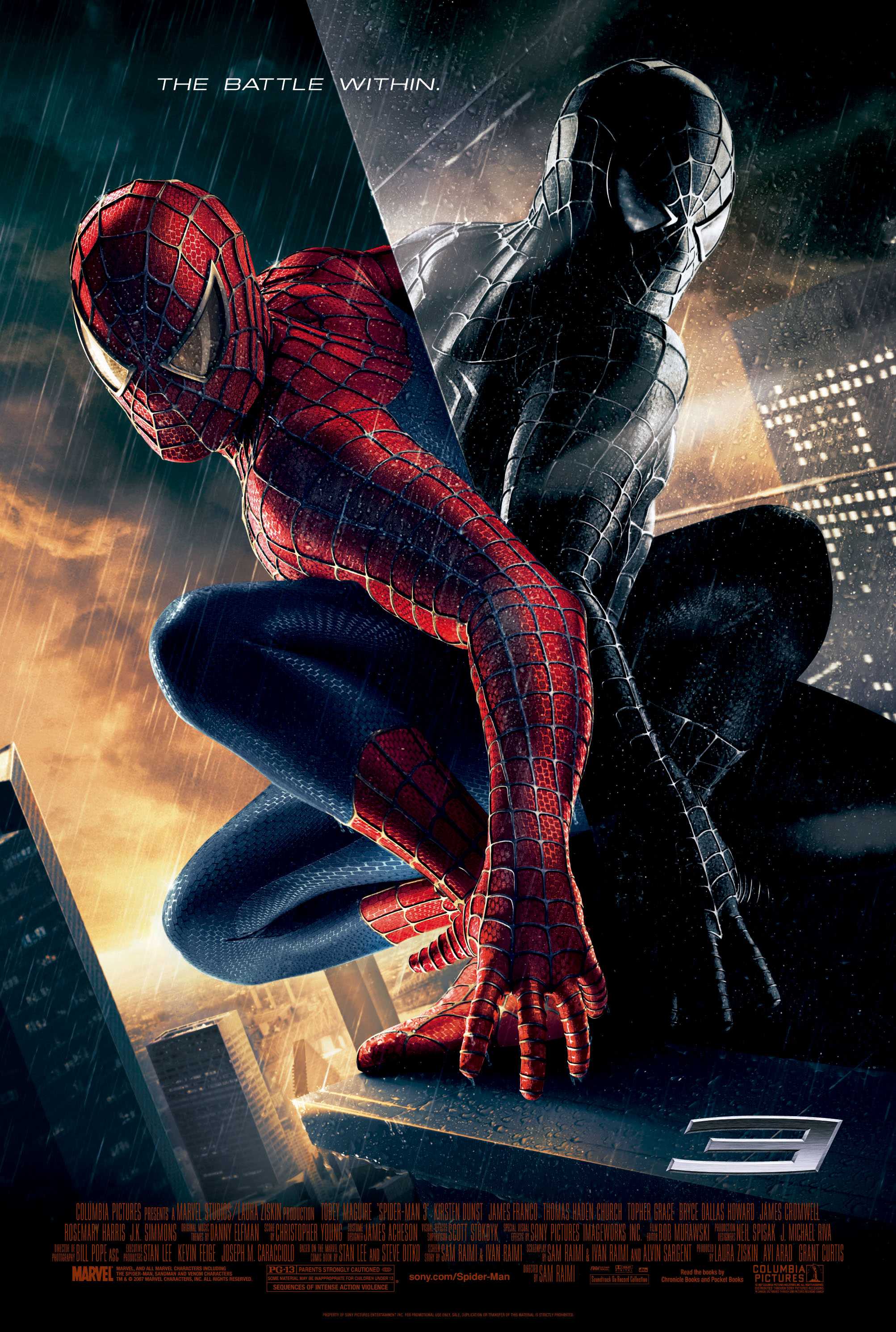 Spider-Man is a superhero created by Marvel Comics, he was the creation of writer/editor Stan Lee and writer/artist Steve Ditko. Spiderman made his first appearance in 1962’s Amazing Fantasy number 15.

Spider-Man is the alter ego of a high school student named Peter Parker, the origin of Spiderman begins as when Peter is on a high school science trip while on the trip a genetically enhanced spider comes down and bites Peter on the hand, After discovering his powers Peter uses his new powers irresponsibly like winning wrestling matches hower Peter’s life takes a tragic turn as one night when he came home he discovers that his Uncle Ben had been murdered he tracks down the one responsible when realised that killing the guy would make Peter as bad as him, from that point on Peter choose to protect his city under the name of Spider-Man to clear New York of people who mean to do it harm while keeping those close to him safe including his Aunt May and high school crush Mary Jane Watson.

Throughout his battle on crime Spider-Man has gone up against a whole host of villians that includes his best friend Harry’s dad the Green Goblin(Norman Osborn), mentor Dr Octopus(Otto Octavius), science teacher The Lizard(Dr Curt Connors) and disgraced former photographer and college Venom(Eddie Brock).