The History of Transformers 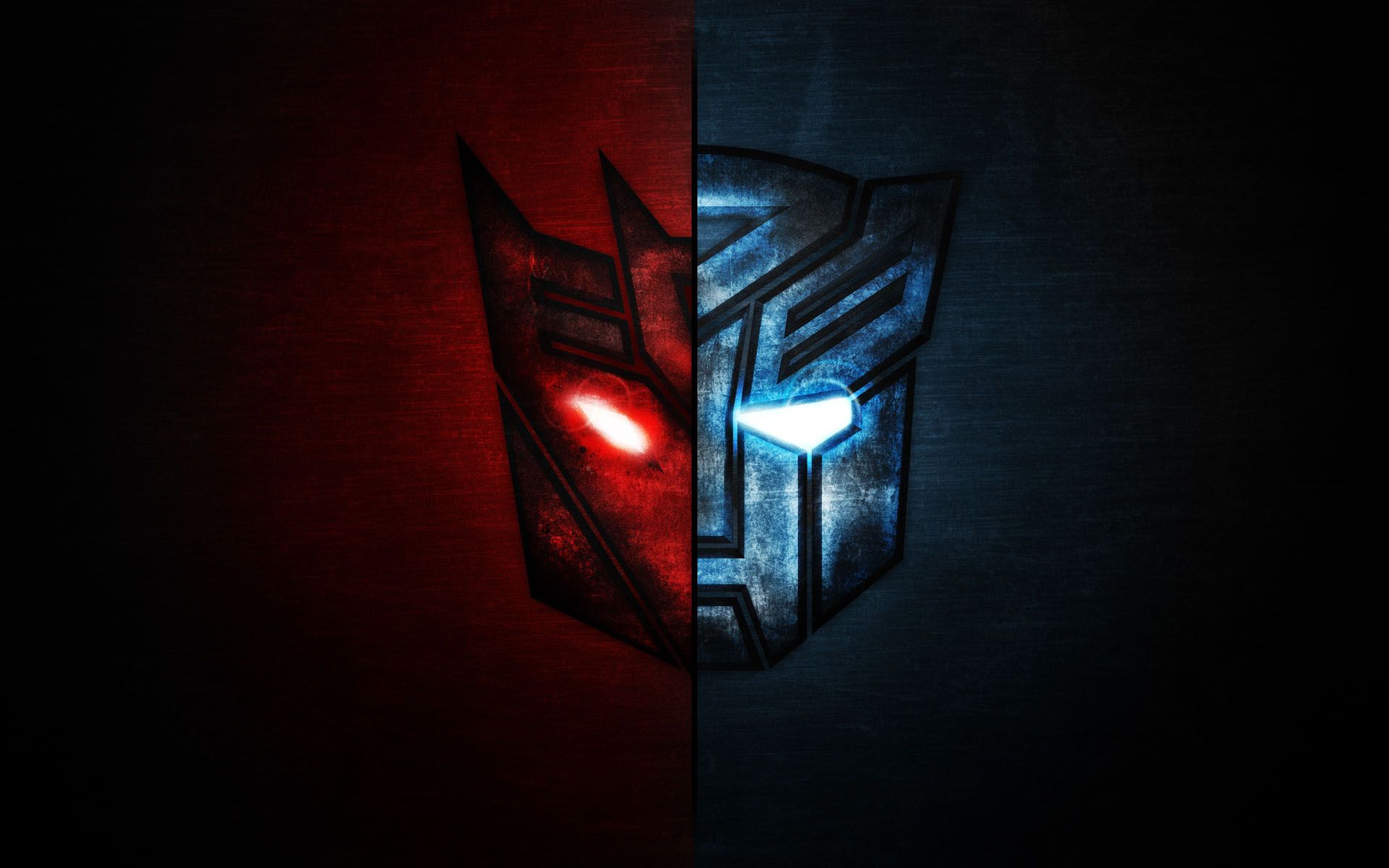 Transformers is an American media franchise created by Hasbro. The series revolves around two factions of alien robots who must flee their home planet of Cybertron after it has been ravaged by many years of civil war, The factions are made up of the heroic Autobots led by Optimus Prime and the villainous Decepticons led by Megatron (Galvatron). After both teams crash land on prehistoric Earth they are put into stasis when they waken many years later in the present day were they continue their conflict.

Along with the television series Transformers has been portrayed in films most notably the films directed by Michael Bay which include Transformers(2007), Transformers Revenge of the Fallen(2009), Transformers Dark of the Moon(2011-featuring the late great Leonard Nimoy in his last major film role), Transformers Age of Extinction(2014), Transformers The Last Knight(2017 which was Michael Bay’s last one directing) and a spin off movie titled Bumblebee The Movie which will be released in 2018.