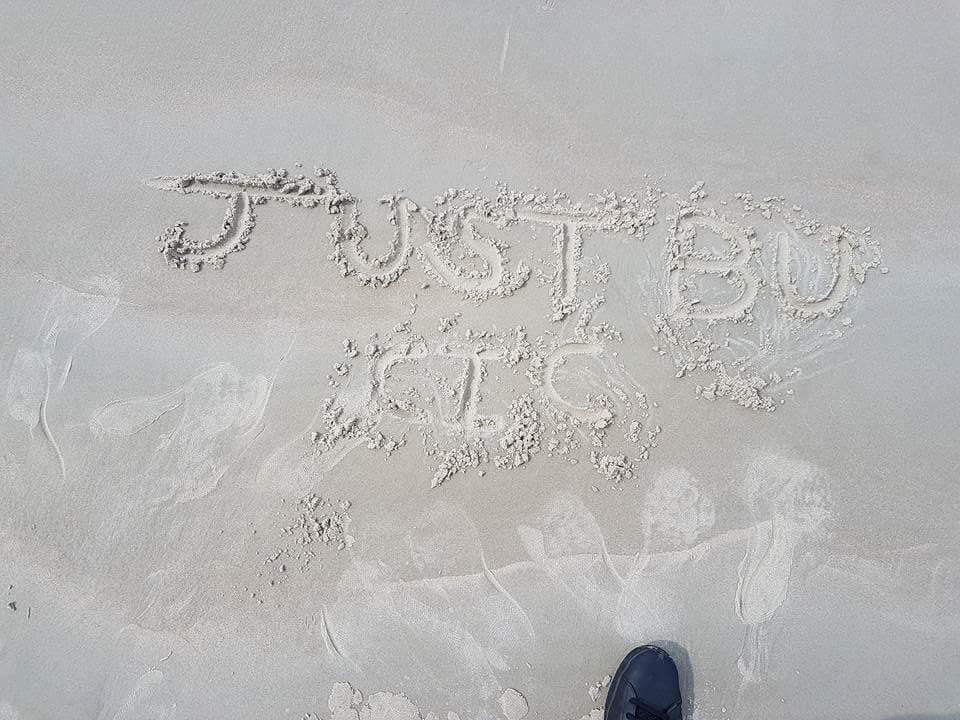 On Monday me and my mum woke up ( Mum 4.30am, Ant 5.00am) Taxi turned up at 6.00am. The taxi took us to Terminal 3. We checked in the Flybe Terminal with our luggage. Went in security took my personal belongings in the tray, took my army coat, belt and trainers of. After brought a drink of coffee and waited for 2 hours for the gate number. While waiting brought a new pair of sunshades. Gate number showed up on the screen and walked up to a airport staff member asked for permission if I’m allowed to do filming of the plane taking off and landing. The airport staff member said Yeah it’s no problem as long your phone is on flight mode. I switched it on to flight mode at the airport. Went to the aircraft (I was glad that it was a dash 8 Q400) sat in my seat, followed the the health and safety instructions. While the plane was moving I was filming of the plane taking off. I spoke like Harry Enfield all the way and filmed the plane landing. The landing was bumpy least it was fun. Managed to get a picture of the plane. Collected the luggage and boarded a coach to take me and my mum to the hotel.

Went out to the docks (Maritime museum) and saw a lot of stuff took pictures of boats, people and a whale named him Free Willy what Shane Blair mentioned on Facebook LOL. At the hotel had a cold salad for my tea and a pint of beer. At night I joined in some entertainment with a band. That day was Monday.

Tuesday me and mum went to the Jersey war tunnels (To be honest it was freezing cold). Then went to the Nigel Mansell Museum looked at his F1 and Indy cars ( I would recommend it to you all to go) but missed 20 minutes of Nigel. At night entertainment was a singer who was very good.

Wednesday me and mum split up. She went to Elizabeth castle and I went to the beach to have a relaxing day and I decided to treat Just BU on the beach. I got sunburnt. I was learning how to speak French. Entertainment was a comedian who made me and everyone laugh.

Thursday Me and mum went to see some dinosaurs it wasn’t scary. After went to a museum thought it was very good. Entertainment was a band called skyline I was speaking to the singer told her that she was BRILLIANT. I made new friends and believe it or not I spoke to David Moyes cousin. The friend of mine said to the singer see that lad (which is me) he’s got a thing for you.

Friday flying from Jersey to Manchester and filmed again and I spotted Silverstone. Took a picture of Silverstone.

My favourite day would have to be Thursday night but Wednesday was better.