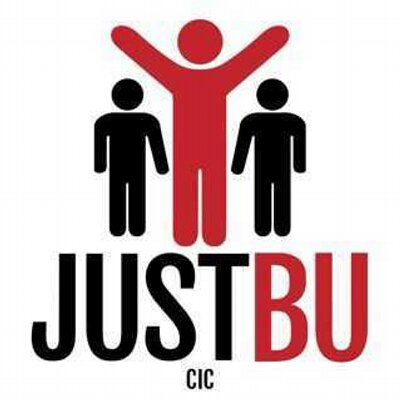 Who went to the cinema?

How we got to the Cinema at Leigh?

We traveled on the 683 bus to the cinema, it was a few minutes late but it went ok.

We thought it was the best one in the series so far, so we gave it 5 stars.

Would we go again?

We would all go again and watch action and adventure films like The Meg.

Where did we eat?

We went to McDonald’s

Everybody had Big Mac’s except for Chris who had a Double Cheeseburger, but we all had chips.

We had milk shakes to drink except Chris who had a Mac Flurry.

How did we get back to Just BU?

We all came back to Just BU on the 582 to Atherton where we changed busses onto the V2 back to Hindesford.

We did this because the 683 isn’t reliable for getting back in time for the transport.